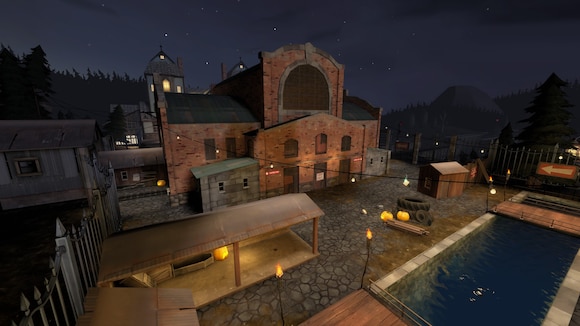 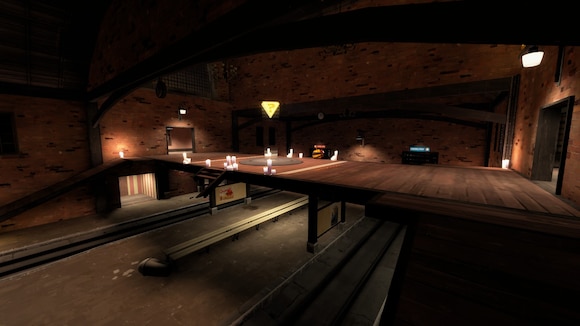 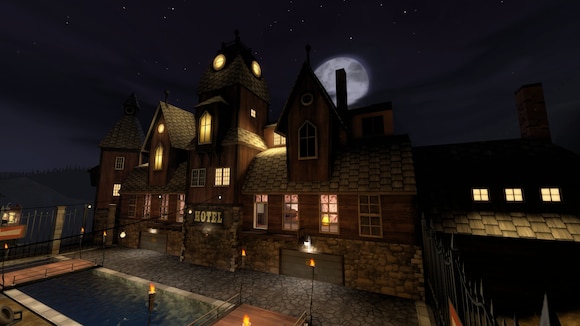 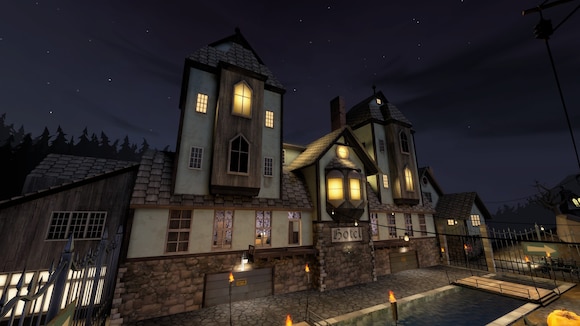 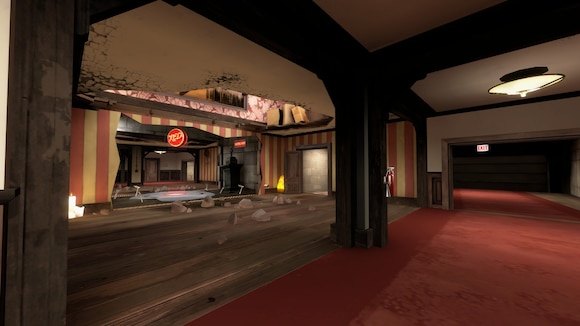 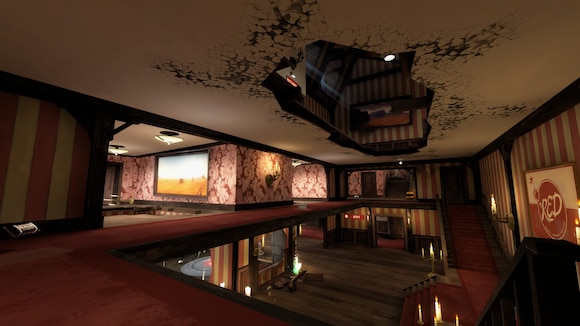 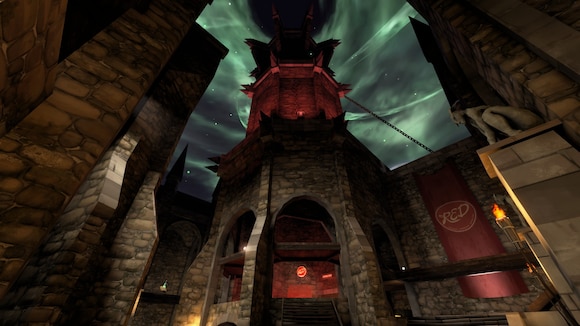 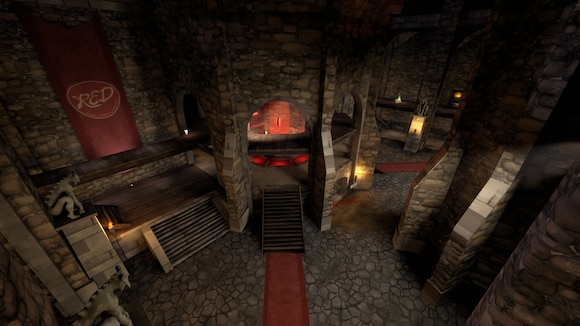 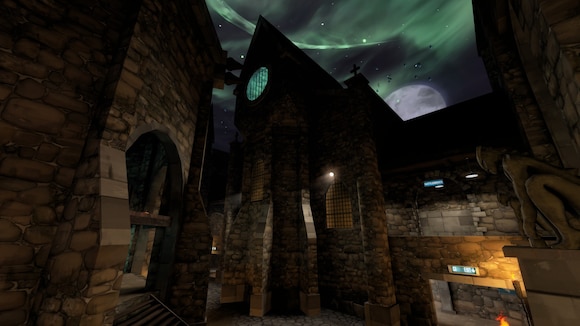 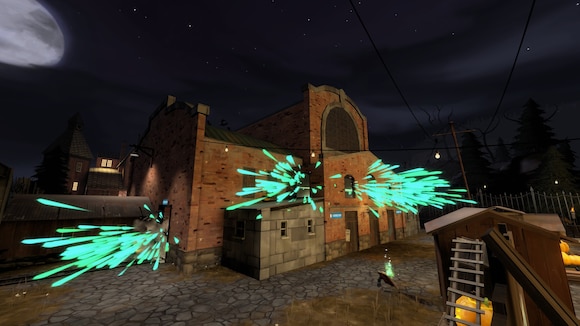 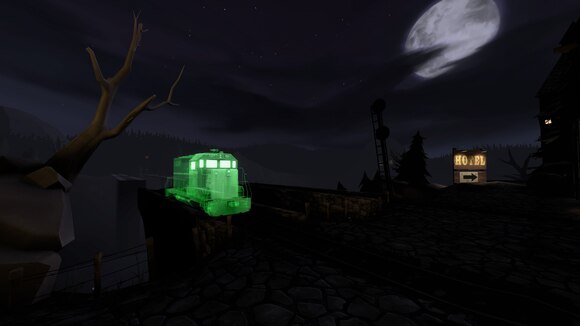 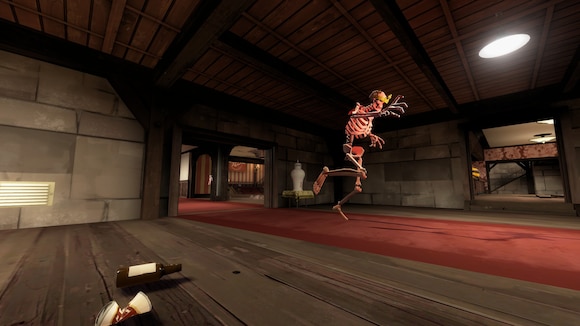 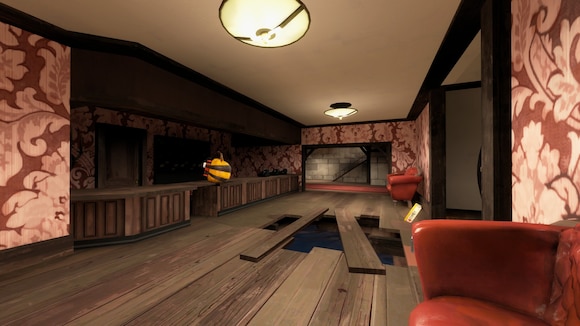 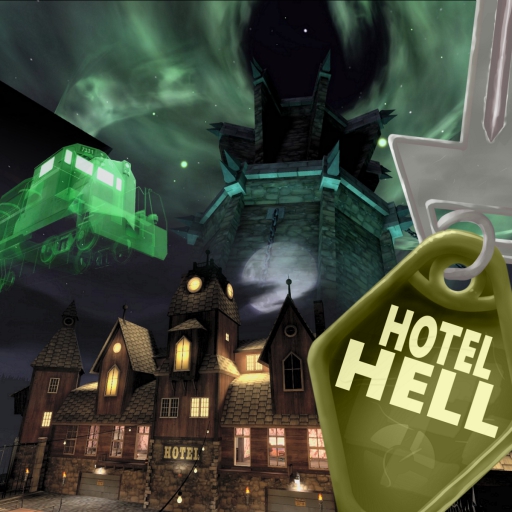 Type: Map
Theme: Halloween, Night, Alpine
Game Mode: Control Point
Would you like to see this on Creators.TF?
Yes

If you want to try out the map for yourself, type map workshop/1534896855 into the console

1920: Local Entrepreneur Douglas Jones is forced to abandon his dreams of managing a hotel in the middle of nowhere, as it turns out he built it on top of a haunted Celtic Burial ground. There are local rumors of evil spirits and huge skeletons stalking the halls.

1924: Mr. Jones faces total financial ruin as his second hotel, built to capitalize on ghosthunters visiting the nearby haunted hotel, appears to be built on the neighboring rival Celtic burial ground.

1968: Two outsider organizations have set up strange operations in the two hotels opposite of each other, trying to harvest the occult energies within the haunted hotels. Reports tell that they each have brought a team of mercs with them...

After 4 years in development, I'm finally able to say:

Welcome to the Hotels of Hell

Well Event is a Halloween reskin of one of the oldest map in Team Fortress 2: Cp Well!
However it is much more than just an artpass - several adjustments have been made to the layout and gamemode to make it more compatible with modern day TF2. This includes everything from wider doorways and more spacious hallways to entirely new routes!

Keep an eye on the clock when you are defending your last point! The total time of the round has been reduced to a mere four minutes and capturing a point only grants you one and a half minute... However what awaits you when the timer is more horrifying than sudden death, yes even worse than stalemate...

It's a Skeleton War - the attacking team will be granted six skeletons at their disposal, while the defending team will only get two - that's something that will shake up these turtling engineers!

Many scares to behold!

The following is a complete list of differences between stock cp_well and cp_well_event_rc1:
Complete Halloween artpass
Added pumpkin bombs and spells.
Added death pits.
Added timeout event: Skeleton wars!
The map now features ghost trains. Boo!
Added two new routes into and out of the two teams bases.
The underwater tunnel is no longer one-way and is now a sneaky flank to the 2nd cp.
Capturing a control point dispenses a rare spell.
Increased capture time of the final point to prevent back caps.
Added several extra medkits and ammo packs.
Added nobuild to the water canals.
Special thanks to the following:Krazy for the Blu manor props reskin.
TF2maps.net for testing and feedback.

Comments
◀
▶
Submission status:
Pending
This submission is now in the process of voting.
Authors: