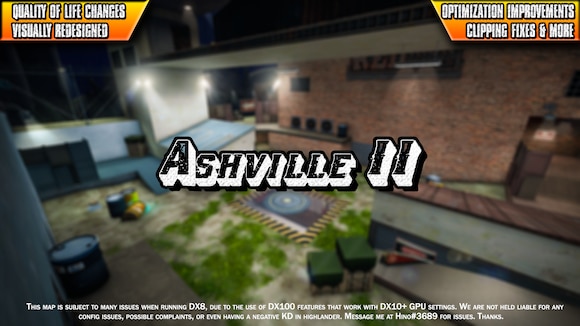 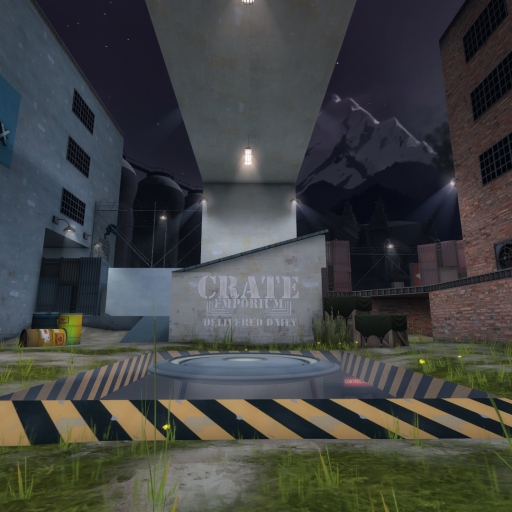 Type: Map
Theme: Night, Alpine
Game Mode: King Of The Hill
Would you like to see this on Creators.TF?
Yes

Ashville has been played for many years in Highlander as a whole, starting in 2012. Designed by Kevin "Mackey" Mackey, "Ashville" was originally made for 5cp, but later turned into a KotH map which has seen many seasons in UGC and RGL together under the alias koth_ashville_rc1.

This version of ashville, titled Ashville II (rc2b), is packaged with many rendering and gameplay improvements to better fit the current 9v9 meta, and caters towards casual players a bit more.

The 2020 artpass has fixed many glaring issues with lighting, lack of detailing in various areas, and changes to buff soldier and demo splash are some of many fixes in the map from the original 2012 version.

Note: This version has currently made ashville_rc1 obsolete in competitive play.

Comments
◀
▶
Submission status:
Introduced
This submission has been introduced into Creators.TF's servers.
Authors: